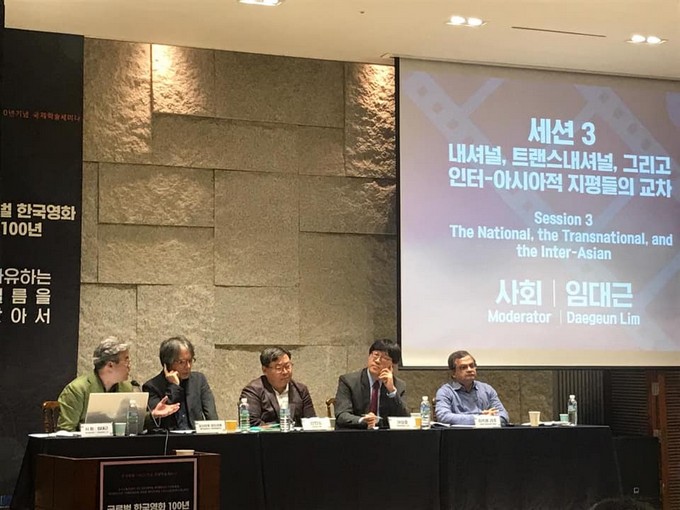 Professor Zakir Hossain Raju joined ‘Global Korean Cinema’ conference commemorating 100 years of Korean Cinema in Seoul during October 25-27, 2019. He was invited as the only speaker from South Asia in this conference. The first screening of the earliest Korean film ‘Fight for Justice’ took place on October 2019. This year Korean Film Council and Committee for Korean Film 100 Years are celebrating the first century of Korean cinema in South Korea.
The conference brought together film professors from North America, Europe and East Asia to look through the first century and the future of Korean cinema in the global media atmosphere. Prof. Raju joined the panel on ‘Global Korean Cinema with the National, the Transnational and the inter-Asian’ along with the renowned Media and Cultural Studies scholars: Dr. An Jisoon from University of California Berkeley (USA), Prof. Mitsuhiro Yoshimoto from Waseda University (Japan) and Dr. Sangjoon Lee from Nanyang Technological University (Singapore). In this panel, Dr. Raju presented his current research on film pedagogy through his paper titled: ‘Teaching Korean Cinema in a South Asian Classroom: Producing a non-Eurocentric Way of Learning’. 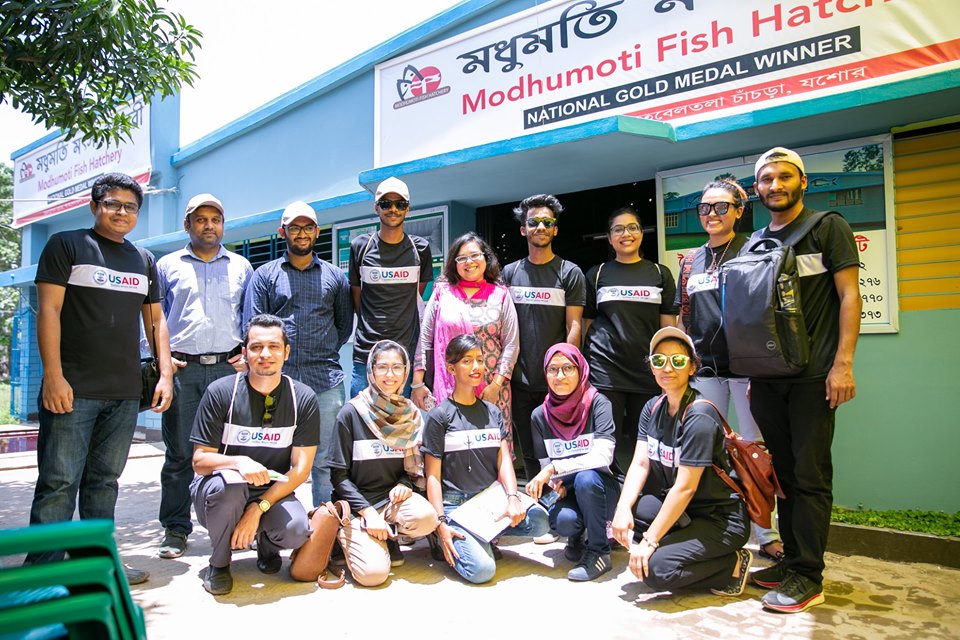 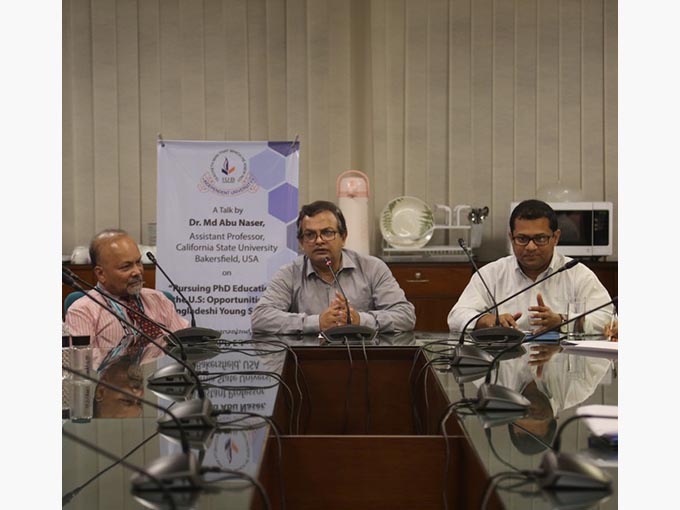 Dept of Media and Communication and CSSR host Session on PhD Education in the U.S 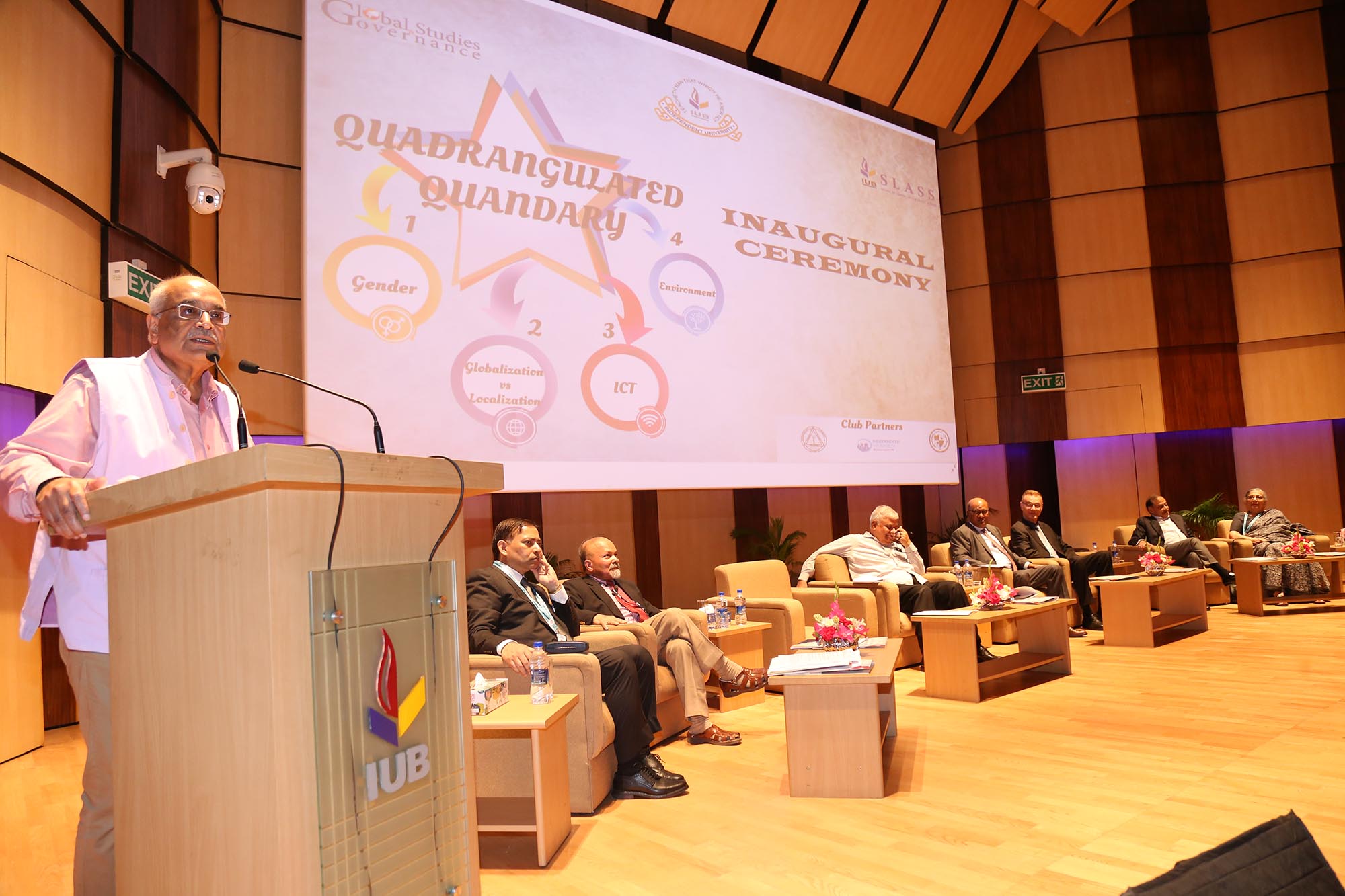 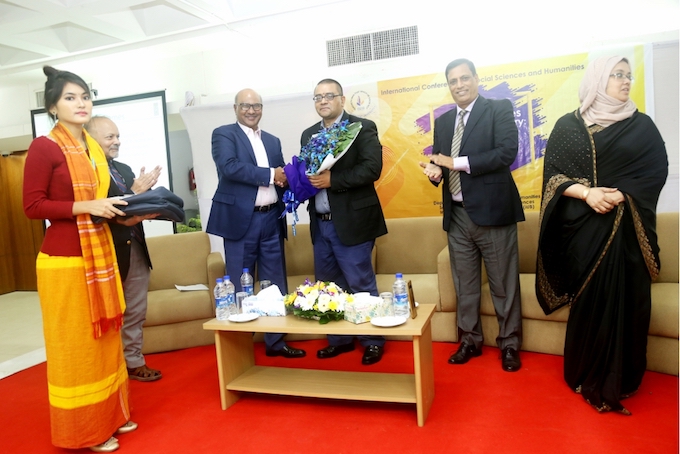