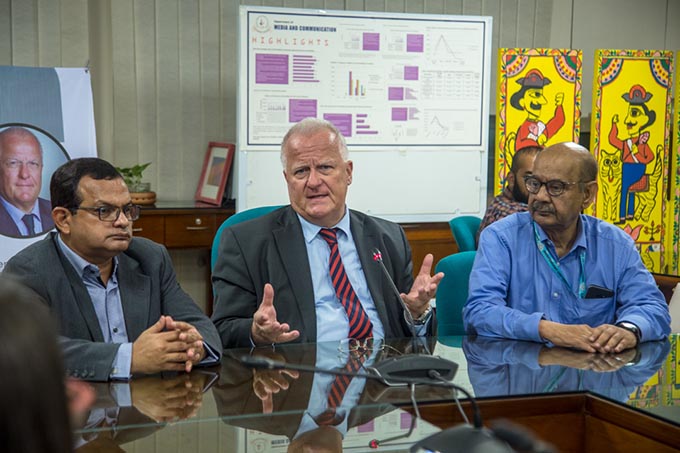 “Bangladesh’s exemplary progress needs to come to the attention of German people through people-to-people exchange”, said H.E. Peter Fahrenholtz, the Ambassador of the Embassy of the Federal Republic of Germany to Bangladesh. Mr. Fahrenholtz expressed his views on Bangladesh-Germany relationship during his visit to the Department of Media and Communication at IUB on May 29, 2019. The Ambassador also met Prof. Milan Pagon, Vice Chancellor (Acting) of IUB.
Later, he undertook a guided tour to the Broadcast Journalism (TV) Lab and Audio-Visual Post Production Lab of the Department and took part in a friendly talk show at Broadcast Journalism (TV) Lab hosted by Prof. Zakir Hossain Raju, Head of the Department. The Ambassador had a separate get-together with students and faculty members of the Department. During these meetings, aspects of bilateral relations as well as possibilities of educational and cultural exchanges between IUB and German Universities were discussed. 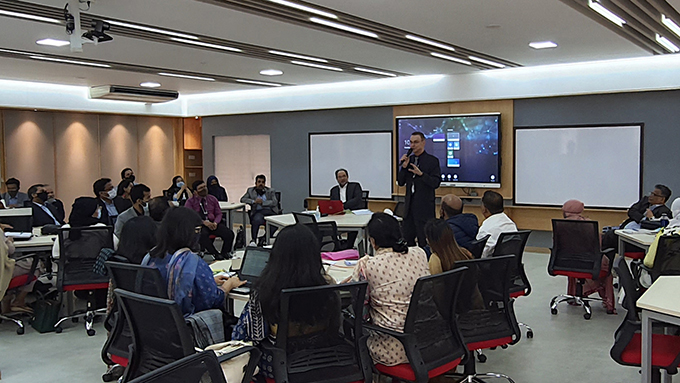 Workshop on SLASS Planning and Development 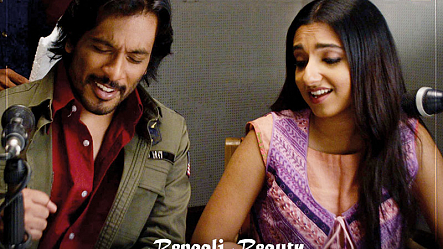 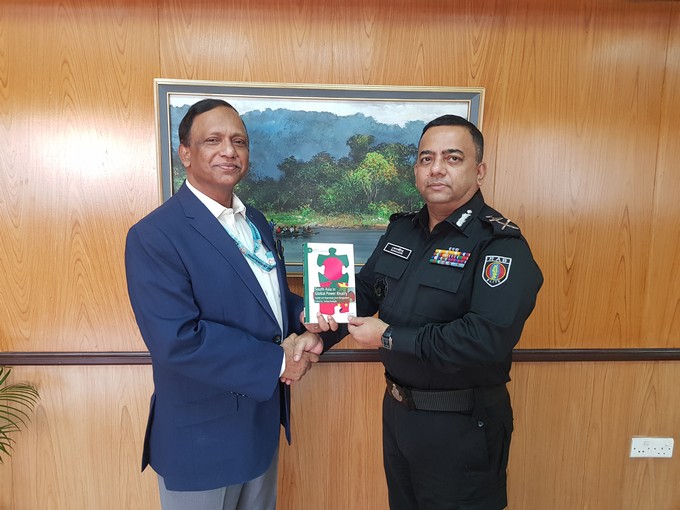 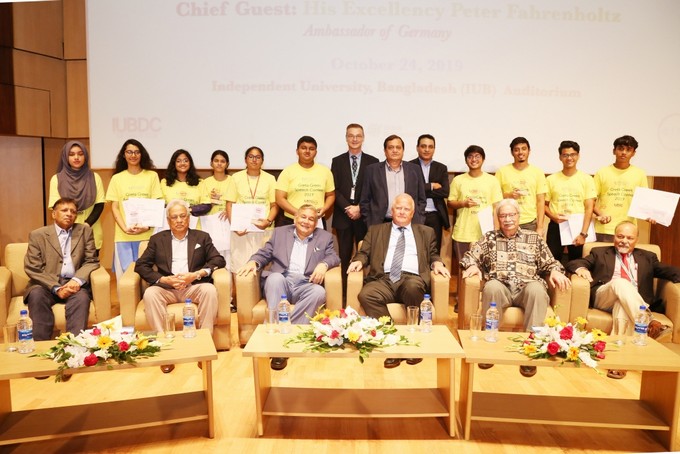